Even the development and design of cable harnesses requires some mechanical support. Cable bridges and cable brackets are needed as well as connector brackets, which usually form the interfaces between the individual sections. Especially in the aerospace industry, even these brackets have to meet high requirements.

An example of our commitment in this field is our contribution to the development of the European navigation system Galileo.

Before the start of actual "series production", ESA initially placed an order for 5 satellites.

The structural components and connector brackets in different design variants were required to build these test and flight models: At first, simple mass dummies were required, some of which simulated connectors and cable sections. Accompanying the development process, the design of these components up to their flight models was created step by step.

After the design of this flight hardware, we continued to support our customer with the design and manufacturing of the so-called mock-ups, simplified replicas of the satellite structure, for the assembly of the cable harness and various transport aids. 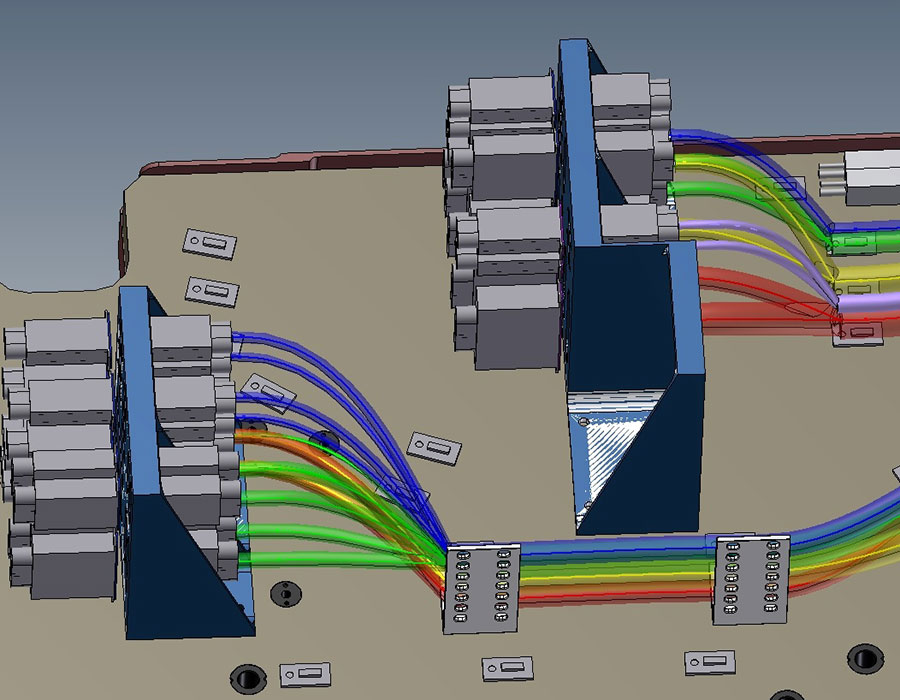 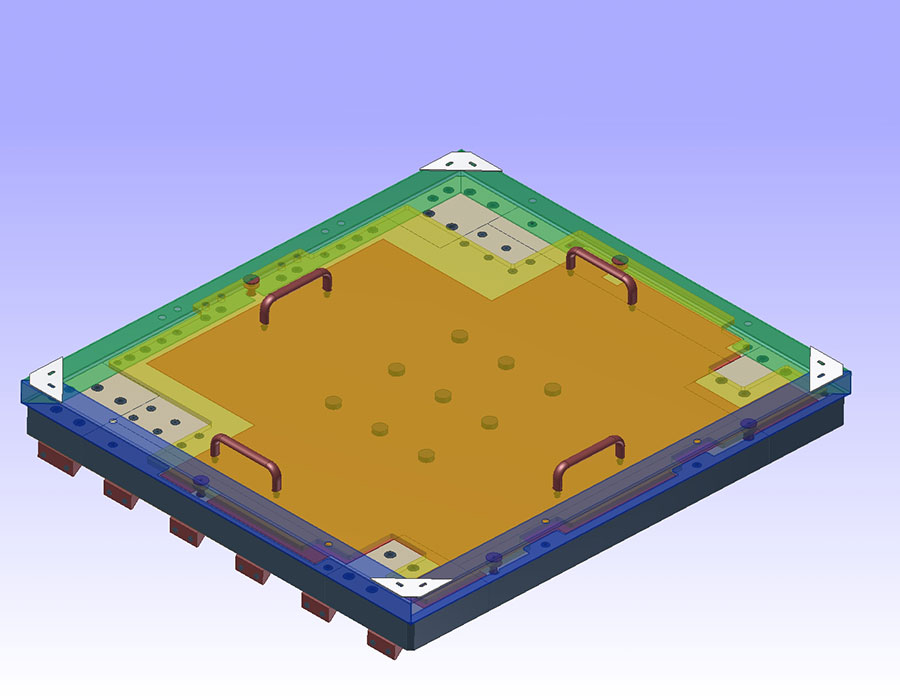 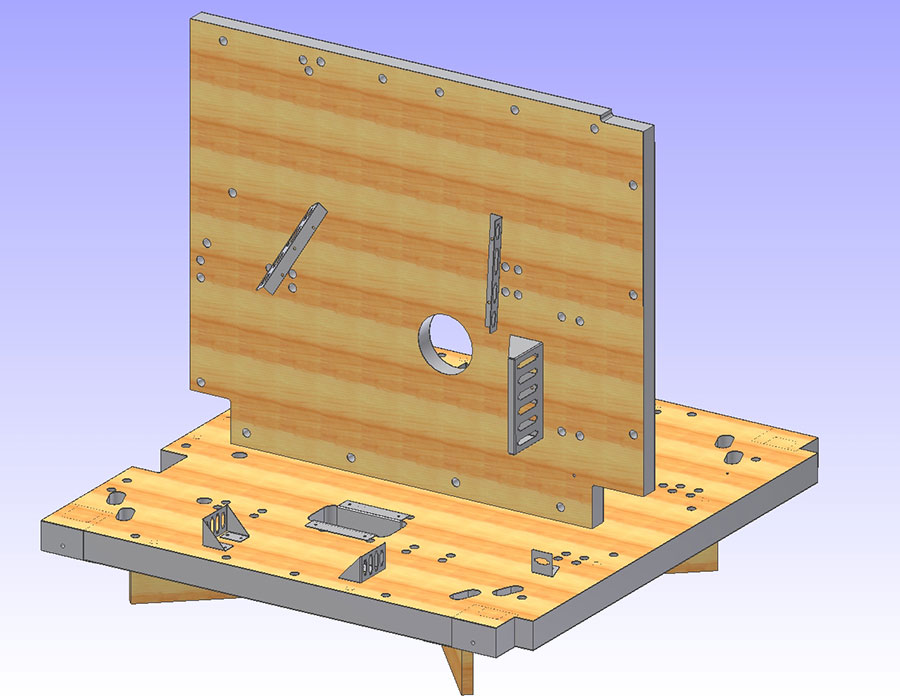